You want to get to level 9 as fast as possible. And there’s really only one strategy for that. You need to run ten million meters, that’s it.

If you are new to the game, buy a few cheap money power-ups first. And then as fast as possible unlock the charact. You don’t need to play her, you just need to unlock her. Because theer are several different power-ups in this game you can use one at a time. And you need to have the one called “boost”, the one you get from unlocking.

You need to have boost on at all times, or almost all times. If you need another power-up for some achievement or whatever, go for it. But switch back to boost as quickly as possible. 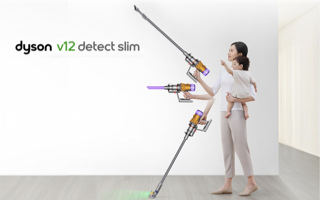 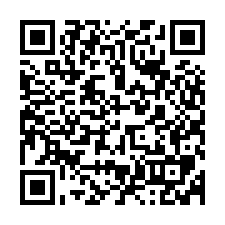