Run Ninja Run is an action game Ninja by scoring. Any public Ninja skills also need to run and jump, in the game, he will have to run Ninja and overcome many obstacles on the road bumpy. Your task is to help the guy to overcome all the difficulties on the track, but you have to collect as many gold bars as possible in order to achieve a high score. Let's try the game Run Ninja Run.

How to play the game:

Use the arrow keys to control 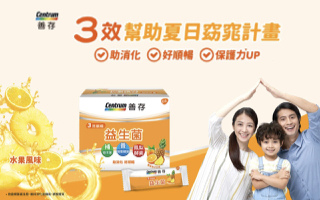 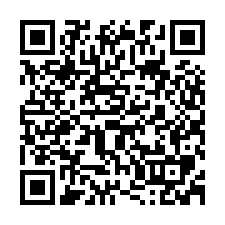